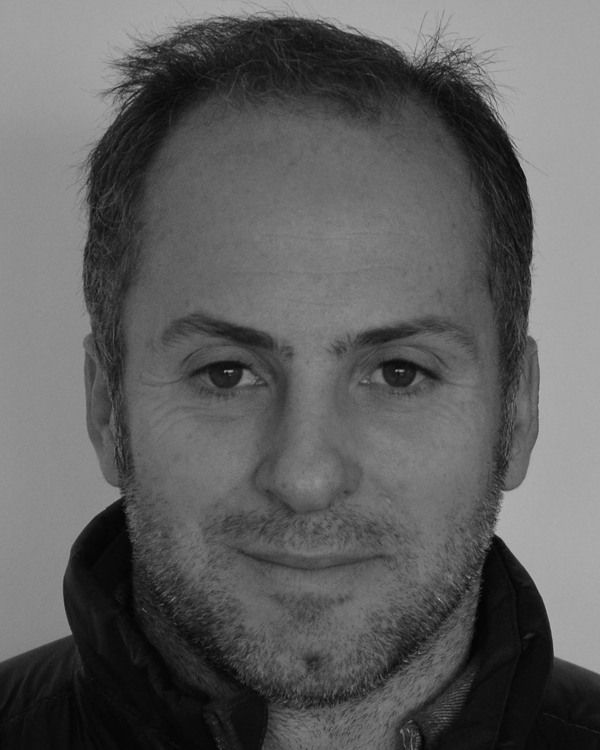 With a background in Communications, he worked for several years for advertising agencies (JWT, Bates), and also developed a broad experience in the Mass Media Corporate world (El País).

He approached the industry working as a freelancer for a local production company which was starting to work for abroad.

After working with international teams in commercial productions and features, he decided to dedicate full time to Production, finding in El Camino Films the best place for him.

He has recently been appointed President of The Uruguay Audiovisual Chamber, leading Board of Directors for this current term (2015 - 2020).