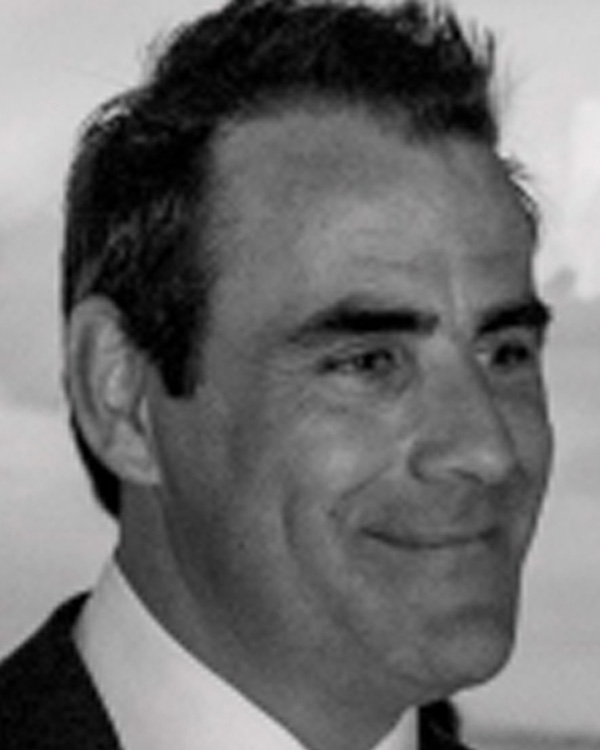 Nicolás Aznarez’s career began at INDIAS and MOJO FILM (1995 - 2000), where he produced documentaries such as "Punta del Este to the World", "South Atlantic Report", "Bird flight" and advertising campaigns for international clients such as Visa, Coca Cola, Vodafone, McDonalds, Panasonic, Absolut, among others. 2001, he moved to Los Angeles to develop a latin division for "A BAND APART”, Quentin Tarantino and Lawrence Bender’s mythical company.

2004, he moved back to his hometown to establish EL CAMINO FILMS, the first Uruguayan production company specialized in Film Production Services. Since then, clients, agencies, production companies and filmmakers around the world rely on his expertise for the production of their projects.

2007, O2 Filmes, Brazilian production company of multi-award winner and Oscar-nominee Fernando Meirelles, hired Nicolas & his team for the production service of ”BLINDNESS", a film based on Nobel Prize winner, Don José Saramago which had its world premiere at the Cannes Film Festival.

2010, Co-produced ”THE SPEED OF THOUGHT", directed by Evan Oppenheimer, filmed in Punta del Este and NYC as well as developed “INVASOR – A once in a life time horse” based on the true story of the horse who won the Kentucky Derby & The Dubai World Cup owned by HH Sheikh Hamdan Bin Rashid Al Maktoum (Financial Minister of Dubai).

Since 2013, he has been appointed "Project Manager” of the first Free Trade Film Zone in South America, a unique legislature that will provide the country with studios & backlots facilities which along with the services offered, will generate a competitive production hub generating a solid, self-sustaining and constant industry in the region.

2014, as an Associate Producer, Aznarez worked with the Denver Post from Colorado USA, to produce the documentary ”ROLLING PAPERS" based on the experiences of Colorado and Uruguay, in what it was a very controversial law: The Cannabis legalization.

2014, the leading high-impact entrepreneurship network ENDEAVOR, recruit him as a Mentor to advice & share his expertise & know-how in order to develop more and better business leaders.

Today, Aznarez remains also as a founding partner of the Audiovisual Chamber of Uruguay and El Camino Films currently holds the presidency until the end of 2020.