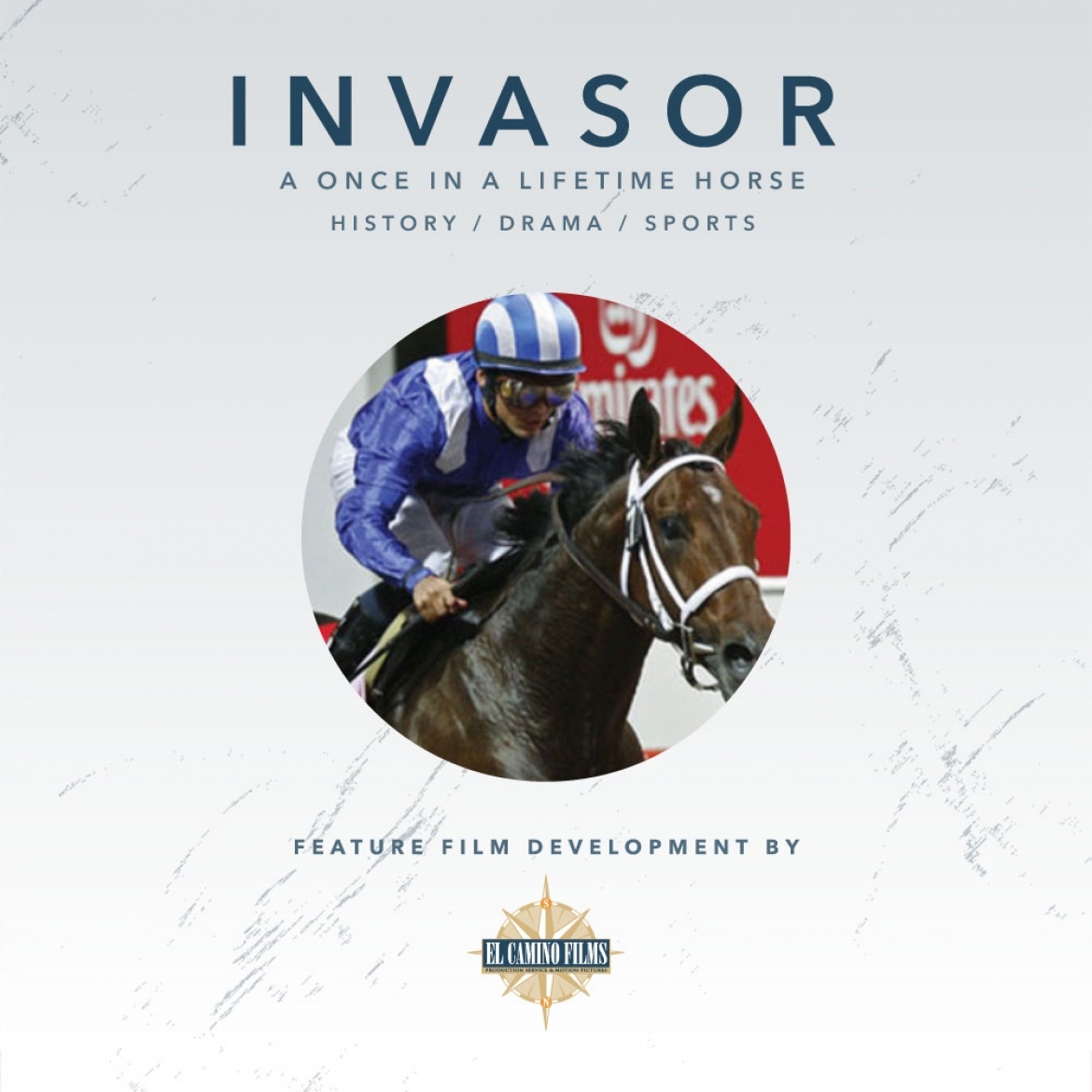 South American people have always been related in some way or another with Horses.

Regional establishments are devoted to horse breeding, to their genetic improvement and competitions.

Uruguay among them, is a horse - loving country; there is a huge passion for horse racing in all its varieties. In Europe and the United States is a “king’s” sport...in the south is the “people's” sport.

Gustavo Hernandez a devoted turf man was known as a “down-upon- his-luck man...” when his horses didn’t get broken, they got cracked, or bitten by a snake and the one who got intact came in the last place.

After his father's death, Pablo gets obsessed with trying to change his father’s bad luck. Teaming up with the Vio Bado brothers, close friends of the family, they travel to Argentina to get a purebred. In the Stud Clausan, they met QUIET STYLE. A foal who had a flaw in its hands composure: they were extremely stiff and that is synonym of trouble... still, they were captivated.

Pablo stated: “I like this one, it is not an exposed horse, has a good haunch and is pretty plump”, Juan Vio added: “I like his expression and the tameness...he looks far!”. The perception was shared, and the buyers felt a strange mix of adrenaline and peacefulness while facing the horse that would change their lives forever. Paying no attention to superstitions, they changed the original name...to Invasor. This is the touching story of the horse that would turn into an icon and worldwide symbol.

Alternatives of races with unpredictable endings, incredible head to head and deserved coronations are narrated; as well as the intricacies of the sale to a Stud in United Arab Emirates, of the horse that would turn into not only THE BEST HORSE IN THE WORLD, but a synom of self improvement, overcoming all odds.

"A ONCE IN A LIFETIME HORSE"

Tom Snyder was a pioneering figure in broadcast journalism who brought a no non-sense attitude to broadcast television news. Loved by millions, respected by peers, and resisted by the executives for speaking his mind. His only daughter Ann Marie, in a deeply personal documentary, pays tribute to her father’s trailblazing interview style and breakthrough work that made him the first "bad boy" of late night television.

Tom Snyder was an American journalist like no other. His engaging style combined with his irascible attitude, made him one of the best known journalists of his time, back when having a nationally televised and thought provoking late night talk show actually meant something. It was a totally different time in television, as the news was delivered as information with no spin or opinion of the newsman. He marked the end of an era.

Through her personal lens, Ann Marie recounts the highs and lows of her father’s life with some of the amazing people he brought to the world's attention. Through these encounters, she rediscovers and reconnects with her father through people like him, true to their values and visions.

‘Tom Who’ is an intimate visual tribute that weaves perspectives on Tom from many of the icons he interviewed along with those of his producers and the executives who tried to manage him. Also included are some personal accounts of the man as he truly was "off the air". The result is a compelling and personal portrait of one of the greatest television journalists in American history

"A TRIBUTE TO TOM SNYDER" - THE PROJECT