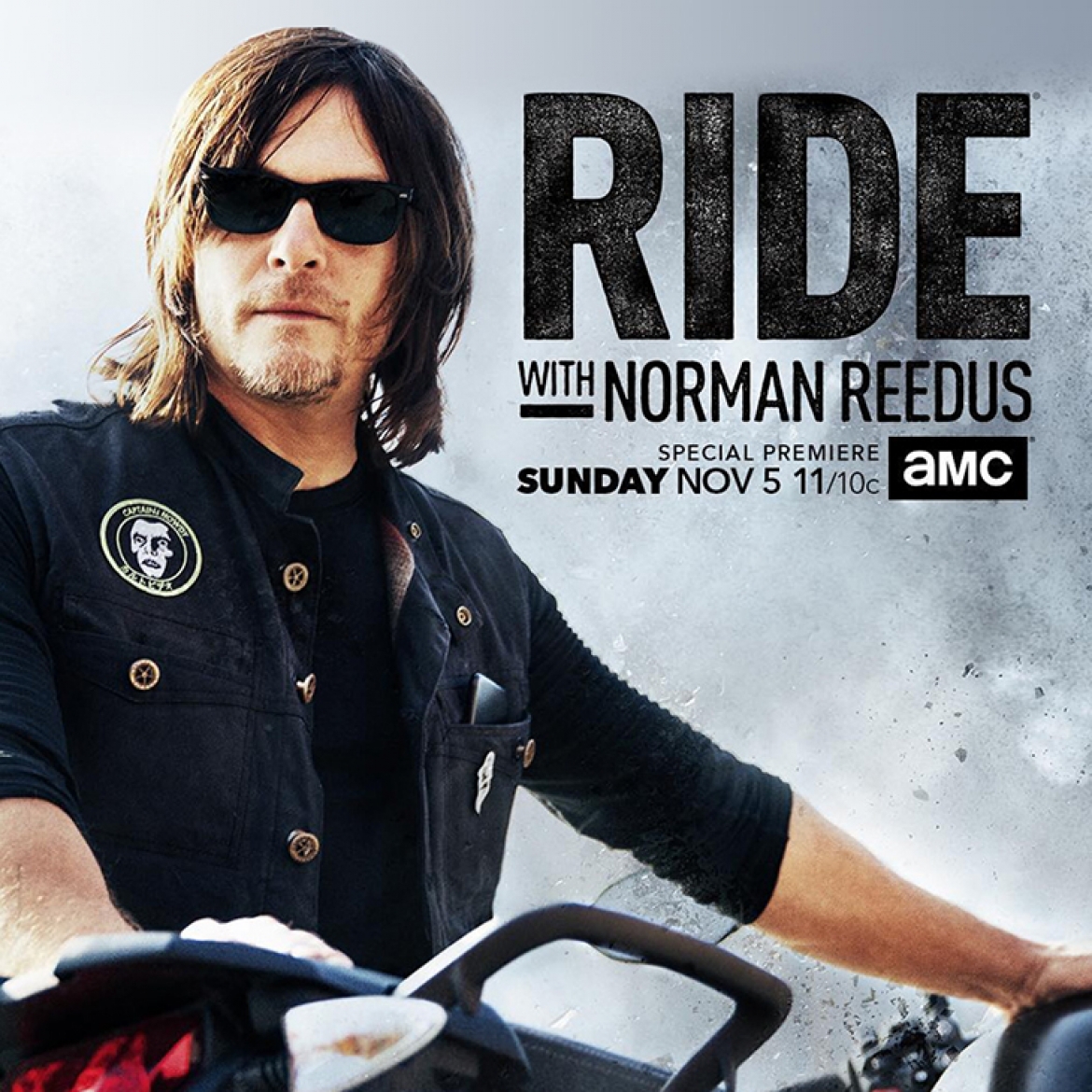 Ride with Norman Reedus is an American travel series that premiered on AMC on June 12, 2016. The series follows actor and motorcycle enthusiast Norman Reedus where he and a guest of the week travel across a different destination on a motorcycle while exploring the city's biker culture and checking out various locales.

AMC ordered the series on October 29, 2015 with a premiere date set for June 2016. The idea came from AMC president of original programming Joel Stillerman who called Reedus about doing a show about his love for motorcycles in which Reedus replied "Yes, yes, yes right away" before Stillerman can change his mind. Reedus picks the ride companion for each episode due to their history and location, like Peter Fonda who is known for appearing in the film Easy Rider. 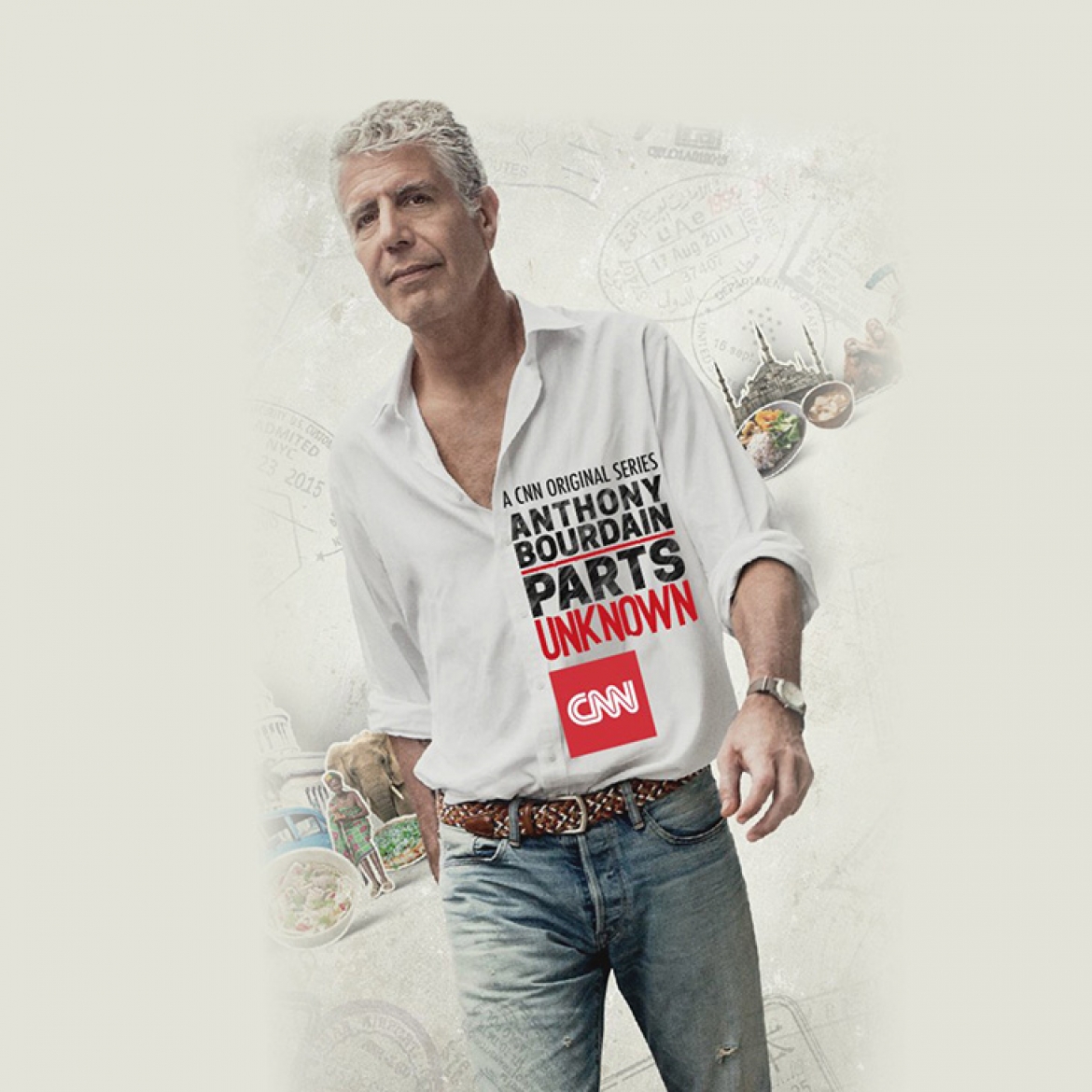 Anthony Bourdain: Parts Unknown is an American travel and food show on CNN which premiered on April 14, 2013. In the show, Anthony Bourdain travels the world uncovering lesser-known places and exploring their cultures and cuisine.

The show won twelve Primetime Emmy Awards out of 31 nominations, as well as a 2013 Peabody Award. The digital series Explore Parts Unknown, an editorial partnership with Roads & Kingdoms, won a Primetime Emmy Award for Outstanding Short Form Nonfiction or Reality Series. Parts Unknown aired the last collection of episodes on CNN in the autumn of 2018.

Bourdain was working on an episode of the show centered in Strasbourg, France at the time of his death on June 8, 2018. 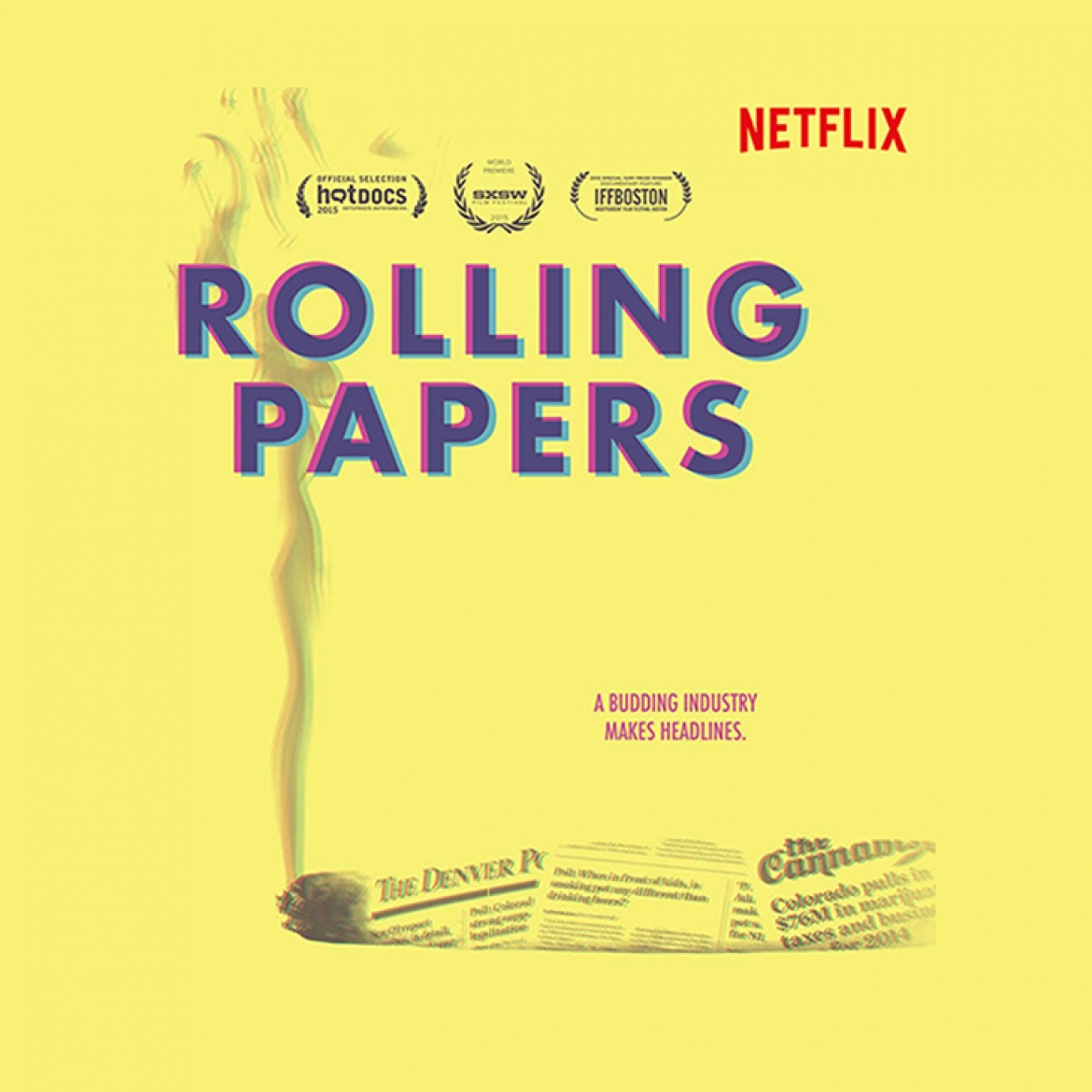 "A Feature Documentary on cannabis new culture as told through The Denver Post and The Cannabist. Denver, Colorado & Uruguay."